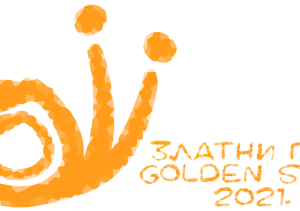 At the meeting of the Organizing Committee of the manifestation “Golden Snail 2021”, which was chaired by the Deputy Mayor Zorica Jović, the program of this year’s 7th World Children’s Festival of Animated Film was approved. As planned, “Golden Snail 2021.” will be held from September 13 to 17, 2021. According to the director of the Public Institution School of Animated Film, Miroslav Djeric, screenings of films will be in two categories in the competition selection, screenings in the informative selection, as well as screenings of animated films as an accompanying program of the festival, which are not included in the official or informative program. Also, during the festival, a documentary film in duration about ten minutes will be made. The participants of the festival will have the opportunity to go through a certain education and gain new knowledge in the field of animation, as well as a workshop within which they will make a film in duration about 3 minutes. So far, over 1,500 films from 87 countries have arrived, which speaks of the festival’s rating at the world level. The films that will pass the selection will be evaluated by an expert jury consisting of Nikola Majdak – Jr., Kuzman Kuzmanovski and Nitin Donde. As usual, the best achievements in two categories will be awarded with gold, silver and bronze snails, followed by the Nikola Majdak award for the camera, as well as the Grand Prix of the festival. It should be emphasized that the realization of the festival will depend on the current epidemiological situation, as well as that all anti-pandemic measures that will be in force at that time will be respected during the program. 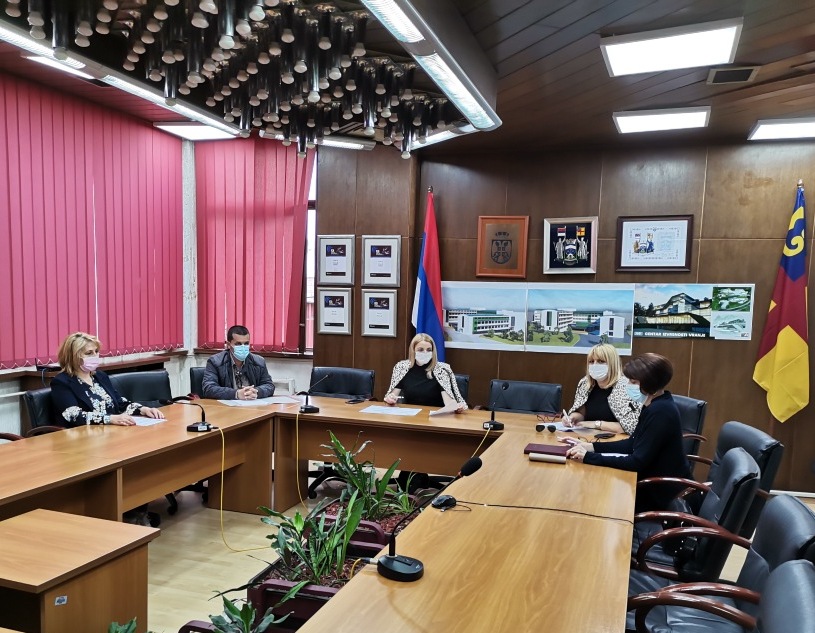